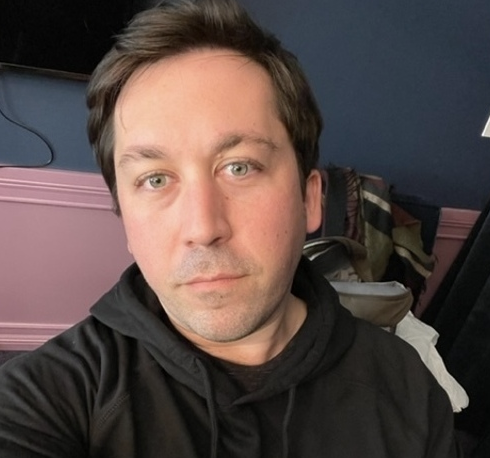 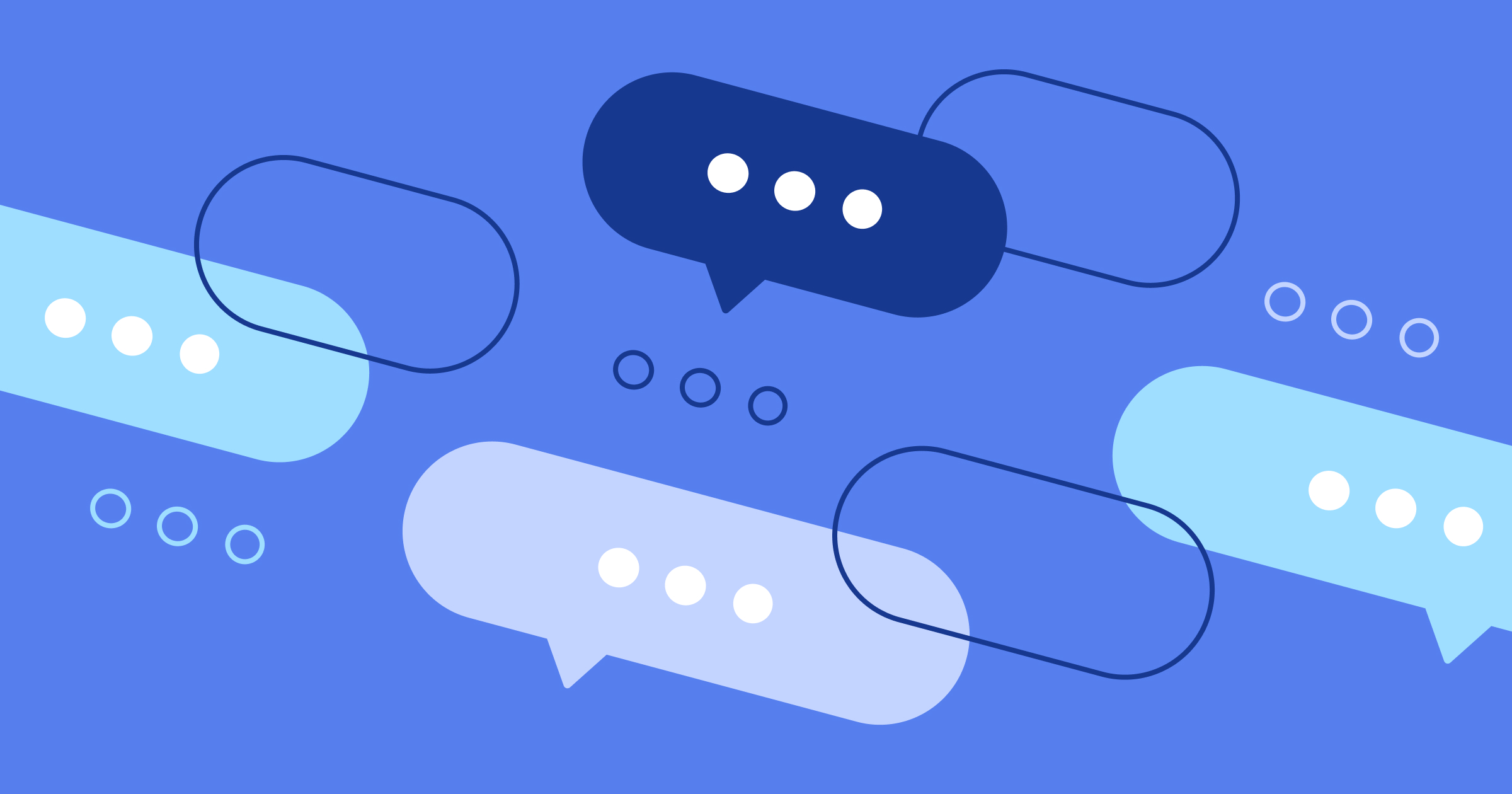 Hello and welcome to Gone Phishing, a handy look at the last week in phishing news. It looks like... hey! This is the first one of these things. I'm thrilled to have you reading this and look forward to doing this for many weeks to come.

Here's some fun stuff from our blog this week:

That's it from me! Enjoy your week, and as always, happy hoxhunting.