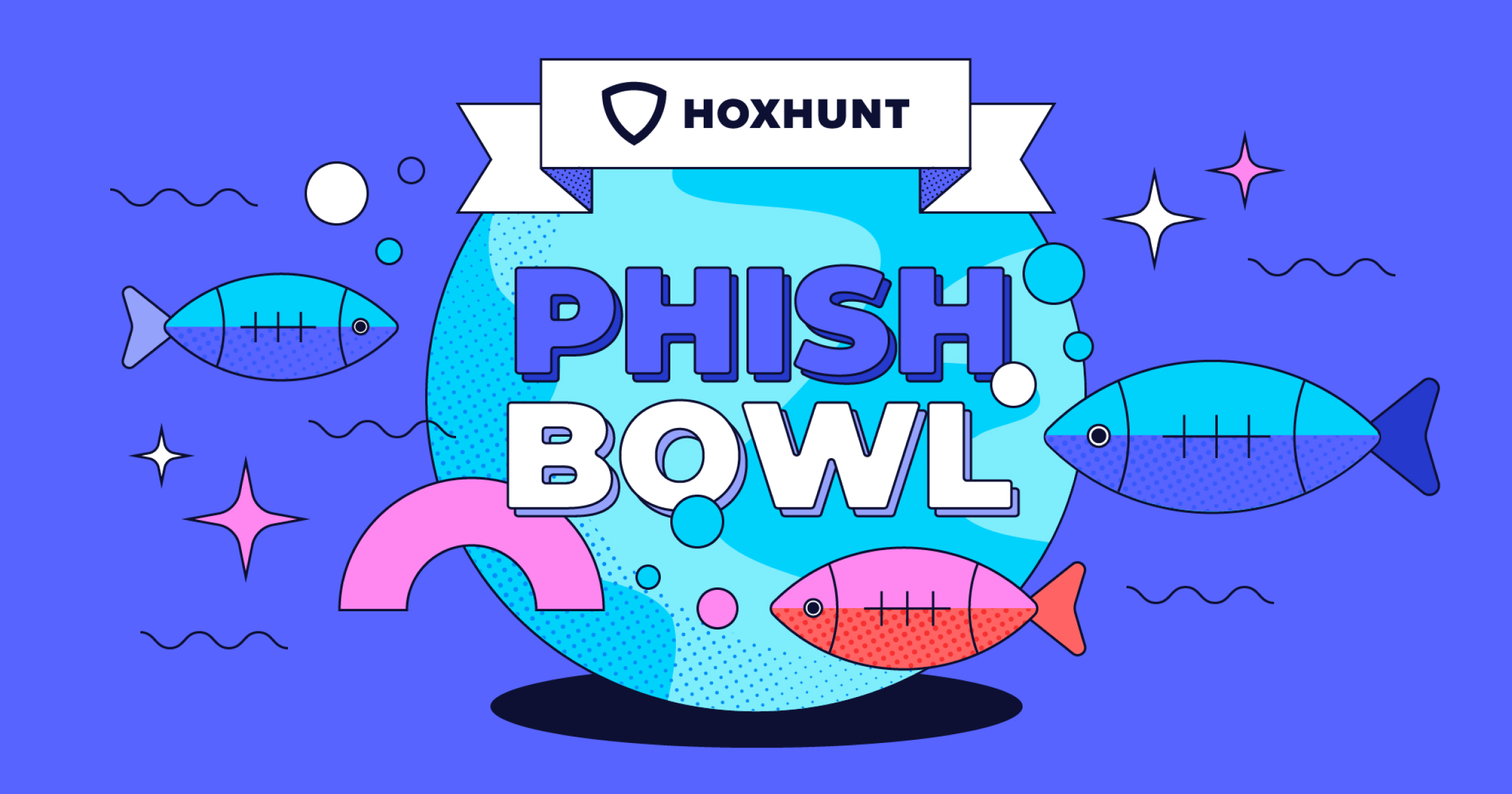 What is fantasy football?

Fantasy football lets ordinary people feel like football team owners. They draft and manage a roster of real players online with a group of other participants, forming a fantasy league. Individual players' and team defensive statistics from each football game are tracked and turned into points for the manager's fantasy team. Running backs, wide receivers, and tight ends receive a point for every yard and reception they gain, and six points for every touchdown they score. Quarterbacks get a certain amount of points for every 100 yards they throw, one point for every yard they run (historically, QBs ran less than in today's game), and six points for every touchdown they score. Kickers get points for making field goals and extra points. Players also lose points for bad plays, like interceptions thrown and fumbles lost.

It's great fun, even for those who are more into the math and strategy of fantasy than the athleticism of real football. And fantasy sports are hugely popular around the world, but in North America fantasy football has surpassed baseball as the most popular fantasy sport. Over 40 million people play fantasy football in the US alone, in an industry pegged at over $22 billion in 2022, and projected to grow over the next five years to $34.66 billion by 2027.

What is the CISO Phish Bowl Thought Leadership Series all about?

I typically refrain from writing in the first person, but this occasion calls for it. I’m Eliot Baker, Hoxhunt’s Director of Content Marketing and the League Commissioner of the CISO Phish Bowl. I’ve played fantasy sports since 2000, but I've never been so excited about a league. Since entering the realm of cybersecurity awareness, I’ve been consistently inspired by how thoughtful, considerate, and down-to-earth the cybersecurity community is, starting with the thought leaders in this constantly-evolving field. In my experience, culture is established at the top, and the inclusiveness and genuine desire to teach and help others comprehend cybersecurity demonstrated by these 11 Phish Bowl CISOs is something to be admired in all fields. These people are just great leaders!

There’s never been anything quite like the CISO Phish Bowl. Cybersecurity is a scary and complex topic to penetrate for many. But for those of us in the industry, it’s utterly fascinating. Once you enter the field, it colors your perspective. You begin seeing everything in terms of security, and that is a good thing. The trick is how to tell the cybersecurity story in a way that compels others to join the human firewall of cybersecurity awareness and defense.

The Phish Bowl thought leadership series will be serving up world-class insights weekly into the finer points of cybersecurity leadership, awareness, strategy, and all points between. We’ll be doing it while having some fun with football metaphors.

Football and fantasy football offer a rich and endless playing field of lessons for cybersecurity. How do you build and lead a team, and defend against attacks? How do you establish culture and create a strategy in keeping with that culture? What is the best way to coach people, in keeping with that culture? Dutch Schwartz and Shawn Bowen will kick off the Phish Bowl thought leadership series on Wednesday, Sept. 7, with a live show on how fantasy football roster construction is like leadership and team-building in cybersecurity.

But there are so many other parallels we’ll explore. Stay tuned!

WATCH EPISODE ONE IN THE PHISH BOWL THOUGHT LEADERSHIP SERIES, WITH DUTCH SCHWARTZ AND SHAWN BOWEN