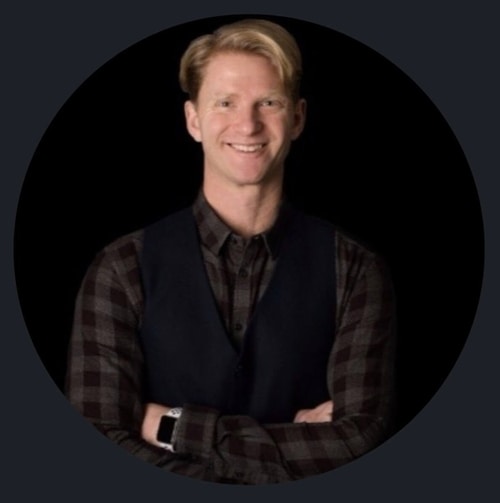 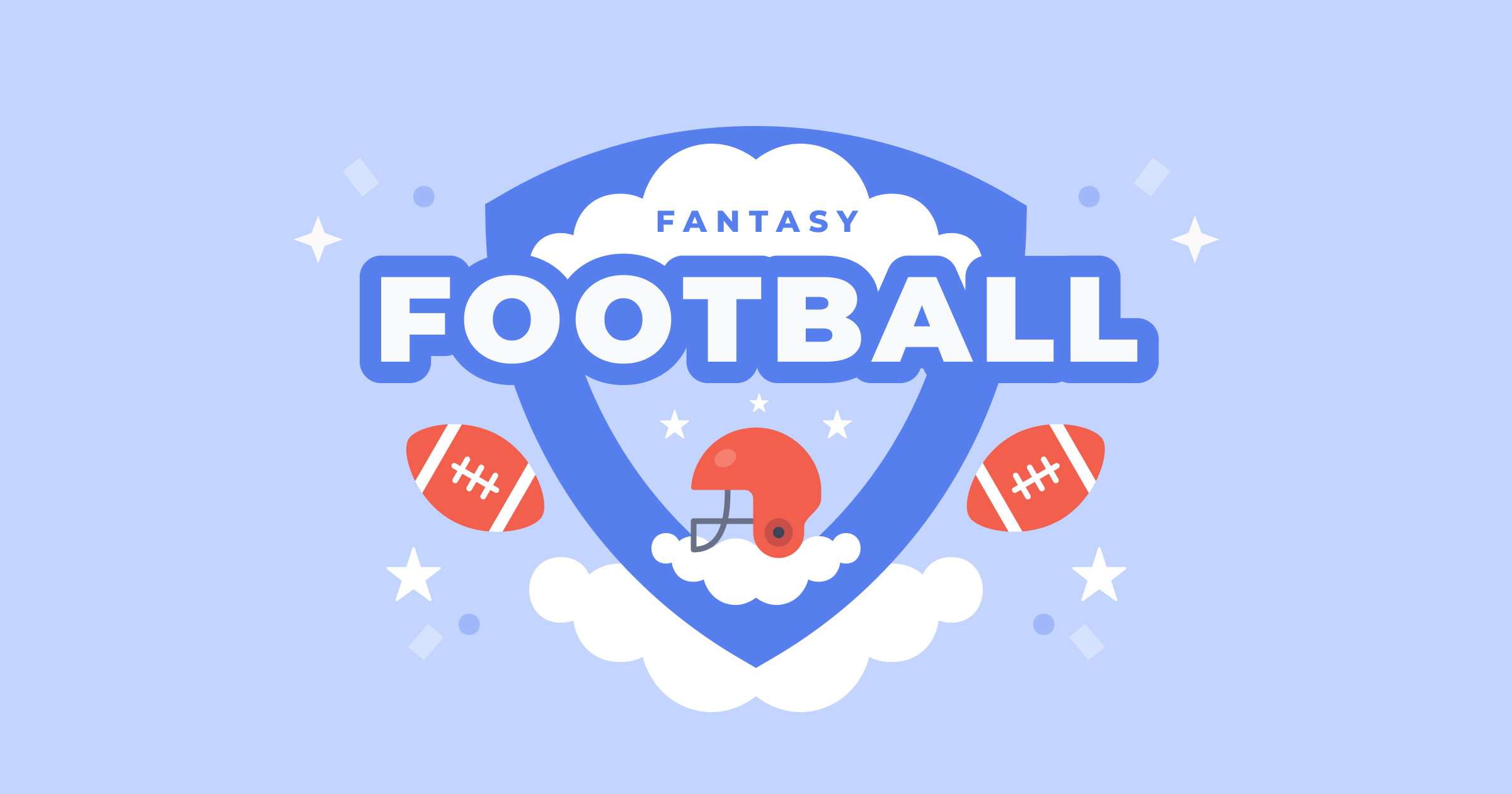 Perhaps the Hoxhunt feature that I’ve heard most commonly praised by CISOs lately is our adaptive training program. Unlike traditional cookie-cutter e-learning programs, Hoxhunt automatically adapts the difficulty and content of our phishing simulations to participants’ skills. Our industry-leading engagement and simulation failure rates demonstrate that people are indeed best motivated to engage and learn via individualized learning paths. That’s because the awareness training is effectively designed to sit in their learning wheelhouse.

Certain NFL coaches could learn a thing or two from the Hoxhunt adaptive training methodology. For instance… hopefully, Matt Nagy will see the light and let the finally-unleashed Justin Fields be Justin Fields after his flashes of brilliance on Sunday.

Fields was one of the most exciting and productive college quarterbacks I’ve ever seen. But despite possessing every physical attribute of a pro bowl-caliber QB, draft analysts questioned his NFL future due to his perceived inability to adjust to a pro-style offense. In the NFL, they worried he’d fail since he couldn’t rely on his athleticism and cannon-arm to ad-lib on broken plays. Until this week, Fields’ critics appeared correct.

My question back is: have we learned nothing from the success of guys like Russell Wilson? Don’t make a potential superstar adapt to you. Adapt and map the game plan to their skillset!

When Justin Fields’s (soon to be ex?) coach, Matt Nagy, was ruled out of the game due to Covid, special Teams coach, Chris Tabor assumed head coaching duties. And Fields went nuts.

With the game script tailored to his strengths, Fields looked like a different person. He played with the joy and unstoppable energy that made him one of college football’s great quarterbacks. Did you see the 4th-and-1 when the 49ers covered the screen pass to Kahlil Herbert, only to watch Fields do a Bo Jackson-Tecmo-Bowl scamper around, through, and past roughly 29 defenders on his way to the endzone? My colleague, Olli told me on Monday that he knows nothing about the NFL but that he saw that one play, below,  and knew it had to be the centerpiece to this week’s column.

Hoxhunt was built on the idea that optimizing cybersecurity performance—i.e. recognizing and reporting phishing email attacks—is best accomplished by customizing security awareness training to the individual. When someone is challenged to perform at the edges of their skills—not too hard, not too easy, but just right—they will sharpen and expand those skills. Like forcing a running quarterback to be a Tom Brady pocket passer, forcing people to trudge through dry and boring cookie-cutter training content, and punishing them for failure on phishing simulations, is actually de-motivating. The key is to motivate people with relevant content that will encourage them to actively engage with the program over time.

Justin Fields isn’t the first player to be unlocked by a coaching system that adapted to his strengths. Michael Vick in his 2010 Philadelphia season… Russell Wilson and his early-career read option dominance… Kurt Warner in the Greatest Show on Turf… Cam Newton during his run-or-throw-deep super bowl season… Randy Moss after his trade to Tom Brady’s Patriots… What do they, and so many other, talented-but-almost-miscast players have in common? They were finally coached for success by building on their strengths; not shackled to an oar in the coaches’ system.

I have nothing personal against Matt Nagy. He did some good things on the sidelines behind Andy Reid and Pat Mahomes. But Nagy looks like the second-coming of Adam Gase, a once-celebrated cerebral offensive wunderkind on a superbowl team who as a head coach appears more interested in his own system than in maximizing his players’ output.

Adaptive training is a game-changer!

Every week the football landscape changes, and it’s on you the manager to adapt your strategy. Grab these guys, because like good information security talent, they won’t last!

Boston Scott, RB PHI: I won a few games with Scott two years when he took over duties for an injured Miles Sanders and dominated a few games. Then, given that same chance, he did nothing last year. Sunday, with all of us bidding for his teammate Kenneth Gainwell, Scott looked shifty and powerful on his way to a 2-TD game in a dominant Philly performance. I still like Gainwell, but as a low-end player. Looks like Scott has the reins, and Jordan Howard is apparently still in the league and determined to run hard up the middle. Howard is also worth a desperation play as a flex who can fall into the endzone.

Jeremy McNichols, RB, TENN Titans: Here’s the headline of Week 8: Derrick Henry is human. He is not in fact a being who descends to Earth presumably from space on Sundays to play football games. With Henry likely out for the year with a broken foot (on which he somehow played a whole game… maybe he is an alien…) McNichols is next man up. He’s been a nice backup, but there’s chatter someone else will be brought in. Adrian Peterson is the name on the wires, but hard to get excited about that.

Justin Fields, QB, CHI Bears: We just talked about him for a whole article. He’s had a brutal rookie campaign, but he could turn it around for the second half and win leagues with his rushing.

Mecole Hardman, WR, KC Chiefs: He’s getting consistent target volume. He’s been a big play threat throughout his young career. If he continues to get 6-9 targets a game, he’s worth a look. Something is broken in KC, but when it gets fixed, all these pieces will become valuable overnight.

Why fantasy football as a cybersecurity metaphor? We’re all about engagement!

Cybersecurity isn’t the preferred water cooler topic at most companies. So how does it become one with enterprises who use Hoxhunt? We personalize the content and the whole training experience into something interesting and engaging to all sorts of people, at all levels of cybersecurity awareness.

Many people think it’s too scary, too complicated, and too technical to even begin getting their heads around. But that’s where Hoxhunt comes in. Our people know how to talk to your people about cybersecurity. We love doing it in all sorts of ways. Including the occasional sports metaphor.