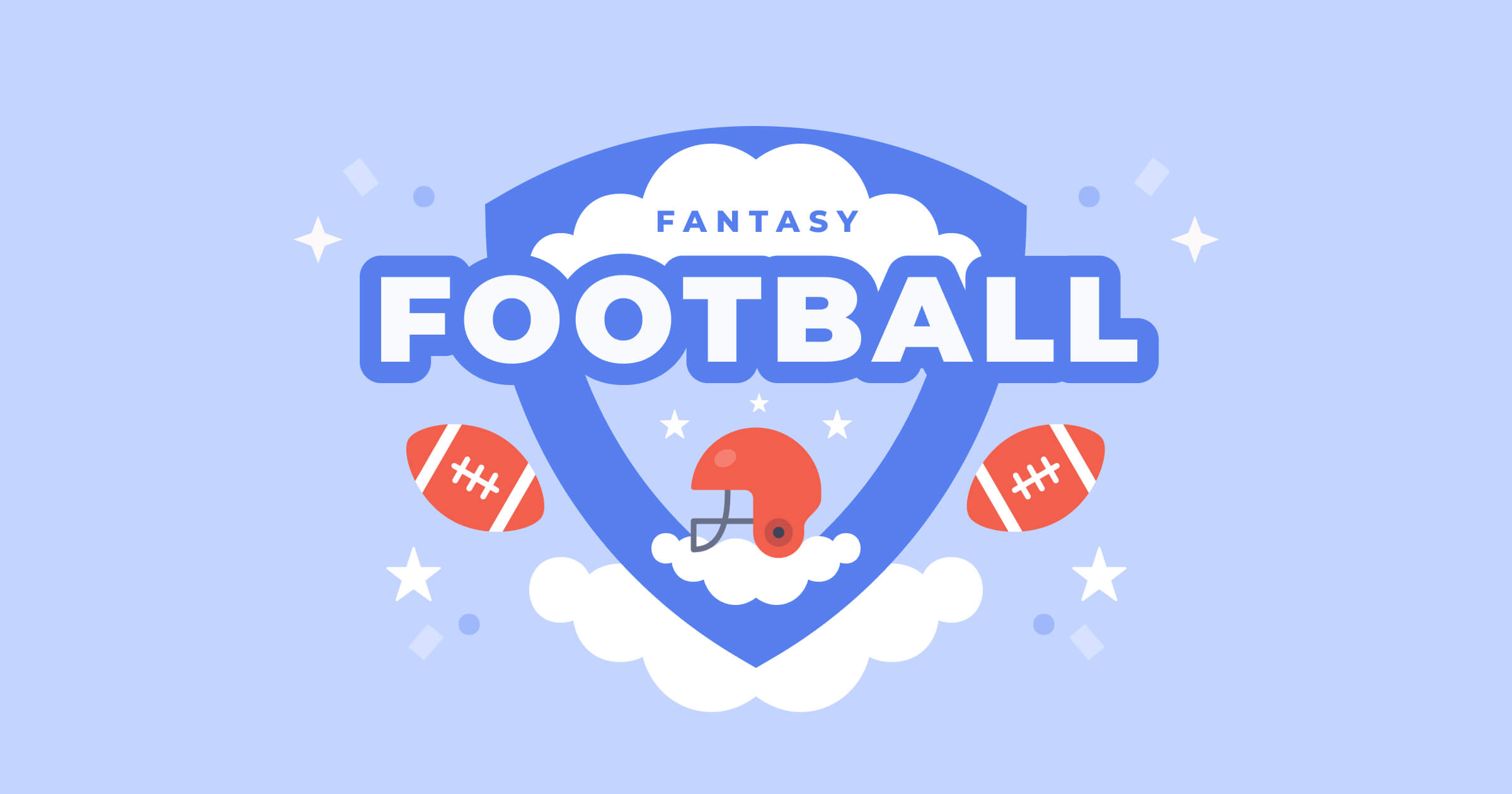 Tom Brady on Sunday pioneered the 600 touchdown club. He is the unquestioned Greatest Of All Time—the GOAT!—of the National Football League. But as my colleague and co-author of this article, Alex Oddo astutely pointed out to me: in infosec terms, Brady embodies the power of Instant Threat Feedback better than anyone of all time. BIFOAT! (Best Instant Feedback of All Time!)What does that mean? If you’re new to this column, we use football as a cybersecurity metaphor because, if you know how to spot them, every Sunday the gridiron yields lessons applicable to information security. Oddo’s call on Tom Brady as the GOAT of Instant Feedback is just excellent, and I’m jealous I didn’t come up with it myself.

Instant Feedback on cyber attacks maximizes the ability to analyze threats and break them down into their component parts to optimize response and remediation in real-time. Brady is a savant at reading a defense and reacting with lightning-fast neural processing and decision making. He and his coaches and coordinators are like a walking machine learning model, designed to identify the threat indicators of a blitz package or a complex coverage scheme, and pick it apart with an audible at the line. Brady built his Hall of Fame career on that ability.He’s not alone, of course. Like all quarterbacks, Brady receives instant threat feedback from up in the booth and down on the sidelines. But Brady is a virtual unicorn for his ability to take that feedback and transform it into optimal response. In football, that response translates to gaining yards, scoring points, and winning games. In cybersecurity, that instant feedback-enabled response prevents breaches and lowers risk.The idea of instant feedback on email threats would be better clarified if you checked out our new product, Instant Feedback, which we launched last week. It’s a game-changer. Traditionally, recognizing and reporting a phishing attack (provided you even knew how to do so), rarely entails a sense of reward or closure. The threat report more or less disappears into the digital ether. It’s almost de-motivating to hit the report button when you don’t know whether you’d just protected yourself and your company from an attack, or perhaps did something you shouldn’t have. Our partners at Neles told us that they have become more secure with our reporting-centric training model, as threat reports have skyrocketed there from roughly zero to 60-90 per week.Instant Feedback transforms peoples' real threat reports into powerful micro-training experiences. That immediate sense of reward for reporting a real threat—and the added insights into the threat itself--make people even better, more motivated threat hunters.Philosophically, it’s a sort of Kung Fu approach to cybersecurity awareness training. You’re using the force of your attacker against the attacker. They try to strike with an email attack. You counterstrike by hitting the report button, whereupon an A.I.-powered analysis reveals the attack’s threat indicators (poor wording, suspicious links and URLs, etc.) and initiates the response engine for the SOC team. The attack actually makes you stronger.

Waiver Wire for Week 8: Optimize your response to threats via injury, illness, and BYE weeks!

Kenneth Gainwell, RB, PHI Eagles: If the dynamic rookie pass-catching RB is already rostered, give his teammate Boston Scott a go. I like Gainwell’s skillset in PPR leagues, and he offers a high floor (albeit a low ceiling) as a desperation #2 RB or a strong flex play. I liked the shiftiness of Scott during a nice run he had two years ago over the end that season, but he never recaptured those heights in multiple chances last year.Trevor Lawrence, QB JAX Jaguars: Seahawks porous defense and dysfunctional offense without Russ Wilson? Yes please. The rookie due for a coming-out-party type of game. His weapons are limited, but against the Hawks it shouldn’t matter. Tua Tagovailoa might offer a high floor as he's rounding into form after a 4 TD performance, but while the Bills will score points and force Tua to sling it, the Bills D is also good at preventing points. Daniel Jones is similarly solid as a high floor/low ceiling option, but his limitations are based on a slew of injuries to the NYG receiver room; Jones has looked good. If you're desperate and aren't afraid of rolling the dice, you could go for Sam Darnold against Falcons after he was benched last week and hope he gets back to early-season form.David Johnson, RB, HOU Texans: He’s no longer fast, or explosive, or exciting. But David Johnson does know how to pass block, he can still catch a screen pass, and he is once again the RB1 of a team lacking many offensive options. If you’re hit with injuries or need BYE replacements, he might give you the 8- 10 points you need for a win, especially if he can fall into the endzone.Robert Tonyan, TE, GB Packers: Davanta Adams owners are scrambling for replacements after he (and Alan Lazard!!!) tested positive for COVID. If Adams and even Lazard are gone, Marquez Valdes-Scantling is the most talented WR still standing, Randall Cobb is the most healthy, but Tonyan will likely be the biggest beneficiary. He has killed fantasy teams who depended on him as a starter this year, but TE has been a brutal position this year and suddenly he Baby Gronk becomes relevant again.Rashod Bateman, WR, BAL Ravens: Love the rookie's talent and he's already producing, catching 3 of 6 targets for 80 yards from a surging Lamar Jackson. If he's available, catch this rising star now.Darius Slayton, WR, NY Giants: This offense is a little herky jerky, but losing their entire starting skill position players to injury has played a part in that. Slayton is likely available, but if not--and if the other receivers, Sterling Shephard and Kedarius Toney remain out--Dante Pettis is interesting. The former prospect out of SF has looked good and someone needs to catch passes.