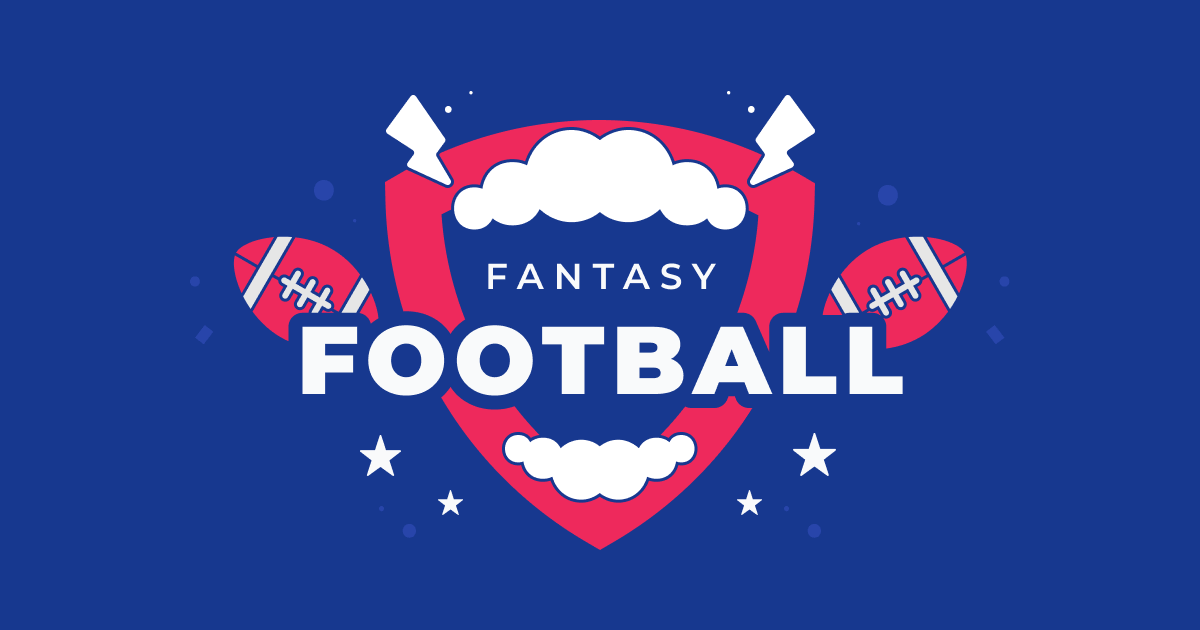 Fantasy managers would kill for a set-it-and-forget-it lineup. Imagine drafting a starting squad who’d play every week unfailingly, with bench players rotating in only for bye weeks. It’s the stuff of dreams. Literally, unfortunately.

No system is perfect or without vulnerabilities. Every operating system needs patches after being breached, and every user needs to install software updates to stay secure from known exploits. Your fantasy team is a system that, like information systems, must constantly be adjusted due to changes caused by external factors.Those factors essentially create vulnerabilities that must be addressed lest the whole season falls apart. Injuries along the offensive line of your starting RB could disrupt the whole running game (read: Giants, New York; Colts, Indianapolis). Questionable coaching could limit production at the quarterback. Bad quarterback play will limit wide receiver production. Bad weather will mess with your kicker. Off-field legal trouble can knock even superstars out of a season. A bad matchup is a source of system-wide vulnerabilities. And Covid is a looming black swan event (remember when Denver had to start a wide receiver special teams player at quarterback last year?).

The interdependencies that must be factored into roster decisions are as numerous as the types of attacks hackers wage against operating systems.In IT, patches and software updates are necessary to ward off the legions of hackers relentlessly attacking operating systems to find and exploit vulnerabilities. They effectively poke holes through operating systems like iOS, Google, or Windows, and jump through those holes to steal data. One of the worst data breaches in history occurred due to a failure to patch the system, when 143 million Americans’ social security numbers were exposed to the infamous Equifax data breach in 2017. It was a teachable moment: patch your system and always install software updates! Failure to do so can be catastrophic.

Rookies, especially quarterbacks, can have flash-in-the-pan success because they are the NFL equivalent of a zero day attack--the first attack of its type on a system. Rookies haven’t been seen yet, so there’s no game plan-patch prepared for their strengths. Look at Lamar Jackson’s rookie year. He was Tecmo Bowl-Bo-Jackson unstoppable. After patches were installed by NFL defenses last year to contain his running, he is now just good, not great.

Tyreek Hill owners this year know how it feels to be on the other side of a real-world NFL-operating-system patch. Cheetah has basically been the fantasy equivalent of an every Sunday zero-day attack for years. His superhuman speed has consistently translated to historic offensive production. It's always felt odd that opposing defenses didn’t just scheme double-teams on him every play. Until they did. Welcome to 2021, the year of the Tyreek Hill patch.

Bringing it back to fantasy football: No matter how painful or scary it is to face down, look at diminishing performance of players as roster vulnerabilities that need patching. It’s possible your roster needs to be patched and updated by trade or via the waivers. Burying your head in the sand and hoping things get better—or that you don’t get hacked—isn’t a strategy, it’s a sure way to lose. If you drafted Ben Roethlesburger, you have a vulnerability at your QB position that needs patching due to advancing age and diminishing skills. If invested high draft capital in AJ Brown, your WR position needs patching. If you drafted Christian McCaffrey, you need to patch your RB position for at least a few weeks.With that, let’s dive into the waivers.

Week 3 pickups – advice is based on the likelihood these players will be available in your league.

Chubba Hubbard, RB, CAR: The clear patch to the CMC’s hamstring attack, Chubba should be rostered by every CMC owner, which means he should be rostered in every league. Remember when Chubba was the top college running back? Zack Moss, RB, BUFF: If he’s available, it’s time to get him. His output is capped by Devin Singletary, but Moss is getting touches and looking the part. Kirk Cousins, QB, MINN: If he’s available in your league and you’re starting someone like Baker Mayfield or (shuffling feet... looking down sheepishly) Daniel Jones, grab Cousins and start him.Evan Engram, TE, NY: It’s a speculative play, but he’s widely available, physically gifted, back on the field from injury, and the giants just lost their top 2 wideouts. They need pass catchers. Dalton Schultz, TE, DAL: He was good last year, expected to be overshadowed by Blake Jarwin this year, but looks like a viable option while underperformers like Kyle Pitts get right. Emmanuel Sanders, WR, BUFF: He’s old. But he’s good. And he’s getting targets in a good offense. You could do worse. Tim Patrick, WR, DEN: He has had success as recently as last year, and is trending towards being on a majority of rosters with another solid week, so get him now while you still can.Like top cybersecurity talent, these waiver wire finds won’t last long, so make your move!