Winning in sports as in business

Christina Shannon, CISO of SPS Commerce, is a devout Cincinnati Bengals fan and a force to be reckoned with in the Phish Bowl CISO Fantasy Football League, as she demonstrated with a dominating Week 1 win. Christina is great at communicating the value of cybersecurity through the prism of sports analogies. And she's a good sport, too. Attending the first game of the Bengals season in person, she joked that the Steelers fans she went with were "insider threats." And she might have been right, because there was clearly some kind of virus that infected the long snapper, which resulted in some botched kicks that directly affected the outcome of the game. But it was a good lesson: In football as in cybersecurity, always have a backup! If you don't, the results can be disastrous. In this week's CISO Phish Bowl Thought Leadership Series, Christina shares her expert insight into the nature of winning, and how it transcends sports to propel business outcomes as well. Enjoy! Thanks for contributing Shannon! 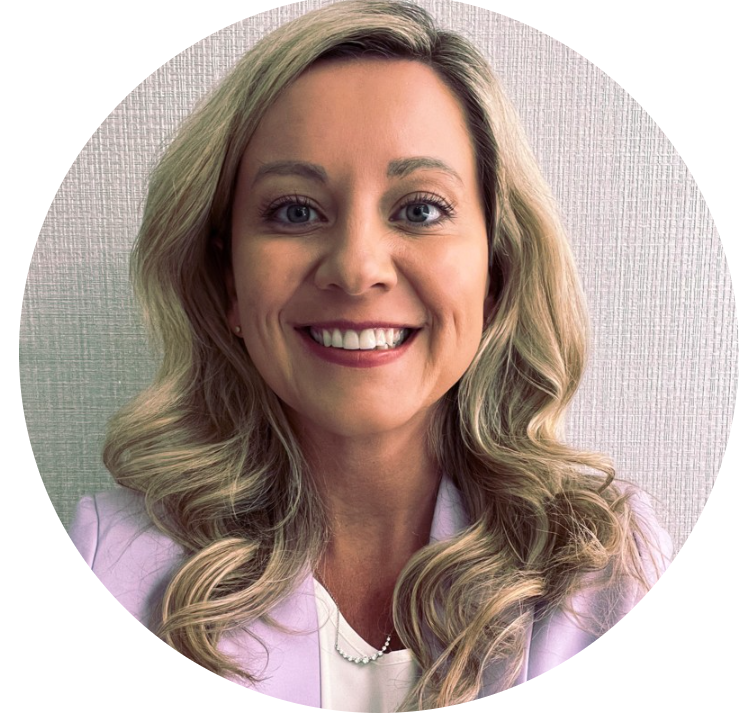 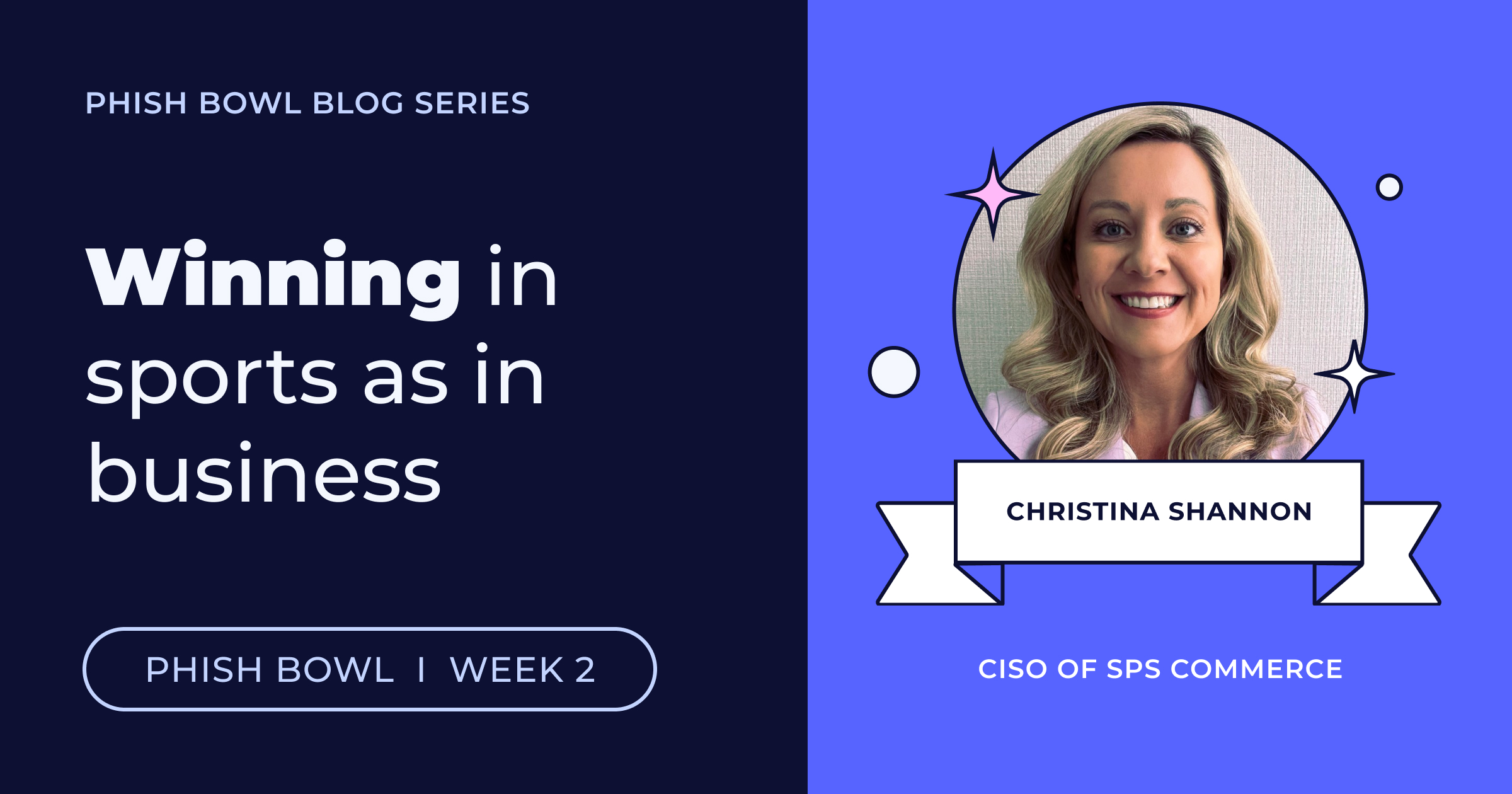 Do you believe the requirements for winning in team sports are similar to those for teams to succeed in business?

I believe team sports parallel teams in a corporate world, and leaders can adopt strategies used in sports to help business teams win.

I often, even if my team groans, use National Football League (NFL) football analogies to help lead and unite teams. 😊

In business, individuals join a team, work through challenges to find common ground, and adopt strategies that identify solutions and deliver results.

When teams line up to play NFL Football, there are 11 people on the offense and 11 on the defense on a 53-man roster. You better believe all 53 are focused on how they get that last inch to win the game.

When you think about it, the best NFL football teams don’t have a lot of in-locker room fighting. You don’t see offensive coordinators sparring with the coach or defensive coordinators on winning teams. They don’t give their teammates the “Heisman pose.”

The teams who get lost by focusing on drama from a few stars are the ones who always come up short.

Sure, some problems and issues arise, and sometimes no matter what you do, you still come up short on a goal. The best teams know how to get back up when they fall. They have grit and resilience. The same goes for business teams.

Being a lifelong Cincinnati Bengals fan, I have had to adopt other teams in the past to use as examples of successful NFL team models and leadership. The tides are changing for my Bengals, though. They finally have strong leaders and a united team, and they are indeed motivated that everyone forgot they just went to a super bowlno one thought would make, and were three penalty flags away on the final drivefrom capturing the win (still hurts a tiny bit 🙂).

To win in business and sports, leaders must bring together people with different backgrounds, skills, values, and beliefs to adopt a united strategy, putting aside what’s best for the individual or department to focus on what’s best for the organization.