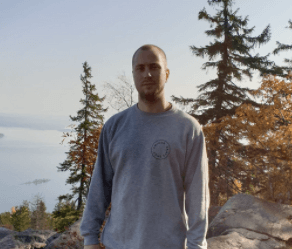 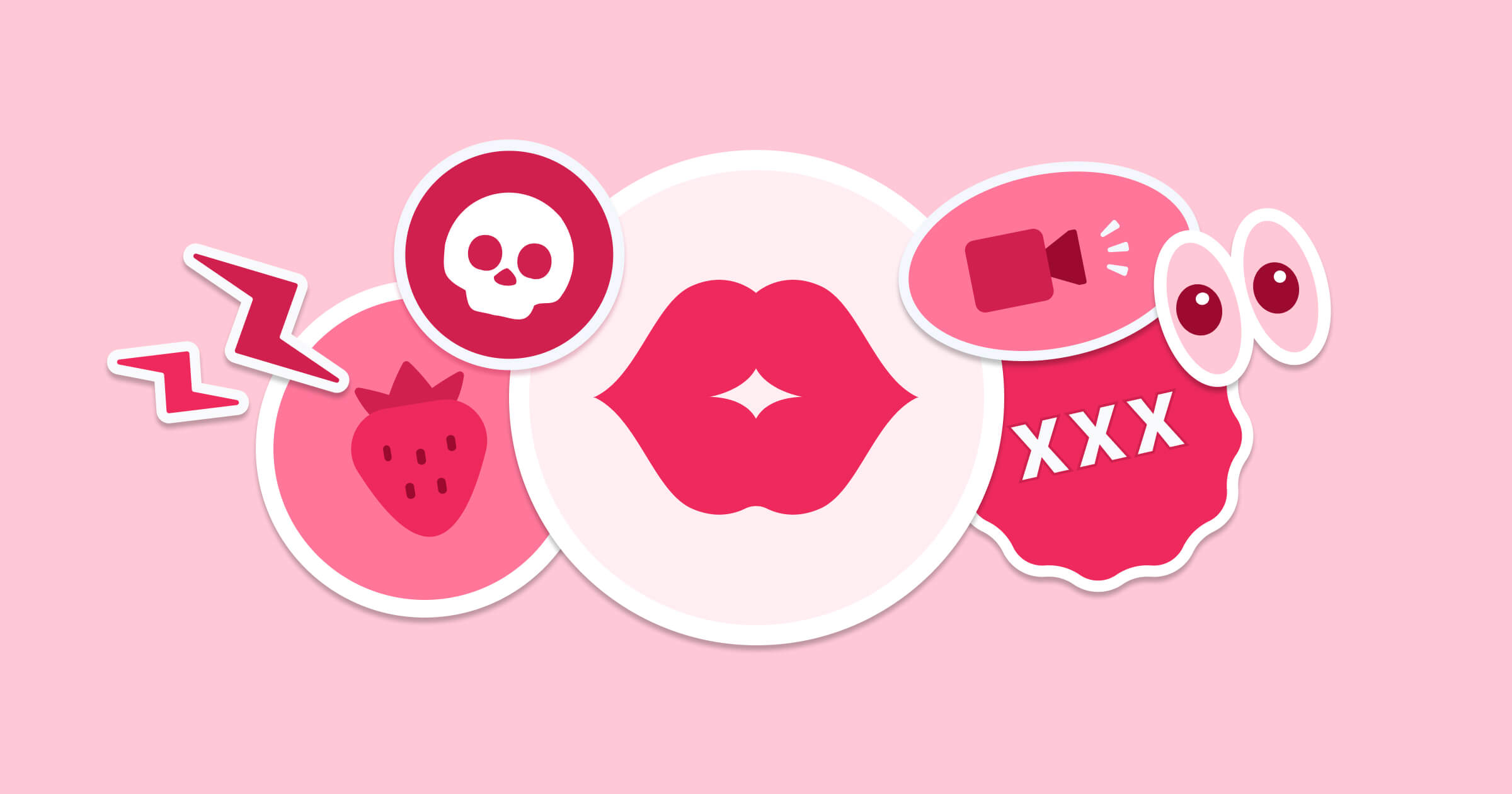 People do all kinds of things in the privacy of their own homes. Some activities, like cooking, they are willing to share; and others... less so. Viewing adult websites falls firmly into the “not keen on sharing” category. And Oh la la, imagine the fear and humiliation of being threatened in an email message with: “I know what you looked at last night. And I recorded you doing it.”

What are we seeing?

Sometimes, the attacker includes seemingly sensitive information in the threat, such as an old password connected to the user’s email (which was likely purchased on the dark web following a mass breach). The attacker instructs the user to send money to a bitcoin wallet address to prevent the posting of humiliating search history and videos to the user’s contacts and social media. The message also claims the “virus” is so well-made that it cannot be detected by any antivirus software, so when the user runs an antivirus scan on their computer nothing shows up.

Oh la la! Of course all of this is just a pack of lies. In reality, there is no such virus on the user’s machine. That’s why antivirus programs won’t raise any alarms. There is nothing to be alarmed about.

We lack statistics on how many people have fallen victim to this campaign but what has been interesting to see is how much the extortion payment demands have risen. The first of these types of attacks we saw were asking for something between $200 to $300. Rising bit by bit, demands now are hanging around $1200 - $2000.

The example below includes the user’s email address in the message. This doesn’t mean that it is targeted to the user directly, as it is very simple to have a bot send out these messages with the email address pasted in the right section.

Some messages have more complicated text with more technical stuff, like here:

These types of messages can be more convincing because that technical knowledge lends a sense of authority to the attacker. It sounds like they know what they’re doing. For some users, this message might represent how a “hacker” could operate.

First off, you should use your work computer only for work; reserve personal browsing--especially on adult sites--for your own computer. However, if you think you might have fallen victim to some kind of virus or attack after browsing potentially malicious adult sites, you should always inform whoever handles device security in your company. They are there to help, not to judge. If a virus was downloaded an has been spying on you, it could possibly spread through your network, whereupon it becomes highly dangerous for the whole company. The leaking of customer and other company data is one of the worst things to happen in a company.

If you are going to visit an adult site and you want a little peace of mind, think about approaching it the way you would practice safe sex on a one-night-stand. Use the digital version of strong prophylactics and some common sense safe choices:

Our Threat Analysis Team examines tens of thousands of reported phishing emails, including ones like these, a week–and have captured tens of millions of threats to date. Working together with our powerful machine learning model, they cluster the threats, rate them, and incorporate the nasty ones into our training simulations in real time to ensure our training stays at the cutting edge of the constantly-evolving threat landscape. Hoxhunt users are thus drilled on spotting and reporting the latest actual threats making the rounds, removing potentially catastrophic threats from your system with every push of the Hoxhunt reporting button. Read more to learn how to equip your employees with the awareness training that will protect your company from phishing scams.